”I feel more confident and my wife can sleep soundly”

After his fall Fred now requires a frame to steady himself, which he uses both upstairs and downstairs. Supportive close family members visit every other day, the rest of the time he and his wife are on their own. At night-time Fred was using a torch to light his way to the bathroom.

Fred is using a walking frame to mobilise but this was causing him to be unsteady since he found it hard to hold the torch and manoeuvre his frame as well. At his assessment, Fred spoke of how he has always enjoyed spending time in his garden and of his hopes that he will be able to resume doing this in the near future.

Installing the social alarm made sure that Fred was able to raise an alert for help if his knees gave way.

A social alarm was installed, also a bed occupancy sensor and a night light. Installing the social alarm made sure that Fred was able to raise an alert for help if his knees gave way. The provision of the bed occupancy sensors meant that Fred was able to visit the bathroom at night safely, using two hands to guide his frame; in addition an alert would be raised to the monitoring centre if he did not return to bed within a given time (indicating he may have suffered a fall). Fred says that the installation of telecare has been very beneficial.

It has given him the confidence to be on his own in the house occasionally, also to mobilise in his house and garden, safe in the knowledge that he can call for assistance via his pendant if he needs it. He said that having the bedside light automatically switched on when he gets out of bed has made visits to the bathroom much easier for him. His wife added that she can now sleep more soundly too, as she knows he can safely manage independently.

Fred lives with his wife, he is chronically disabled with emphysema and has reduced mobility due to arthritis. Recently his knees have started to give way, causing him to sink to the ground and fall, this has resulted in a recent stay in hospital.

With a GPS watch, Sam's parents can feel at ease 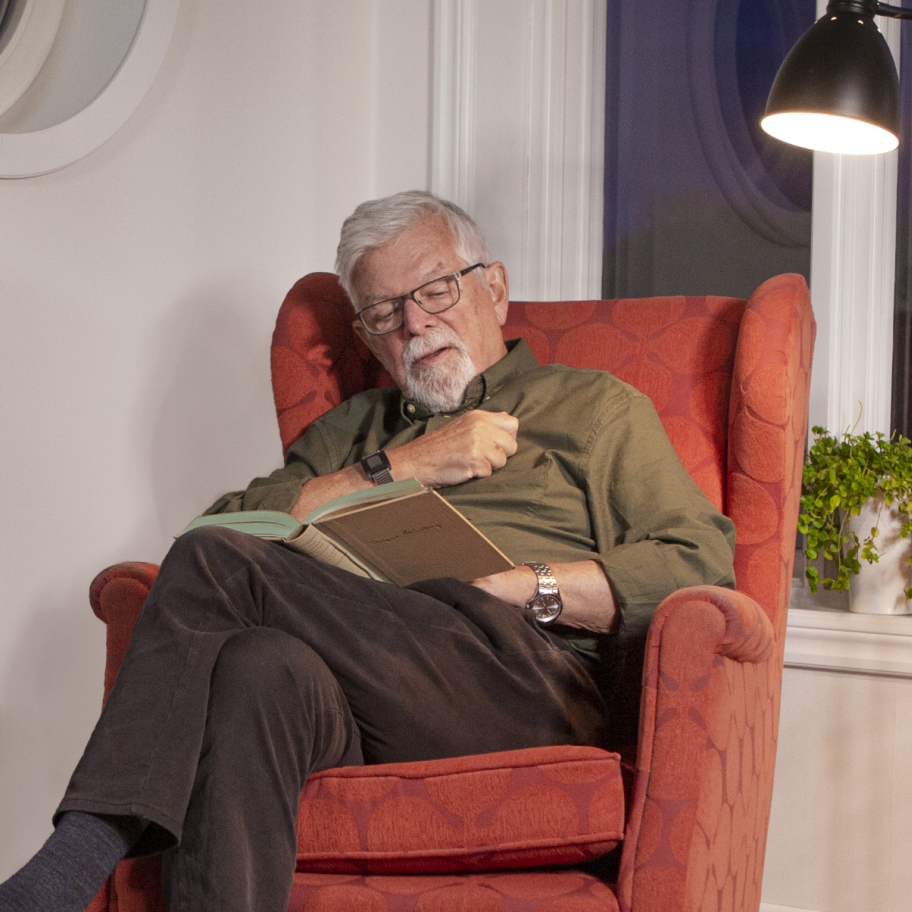 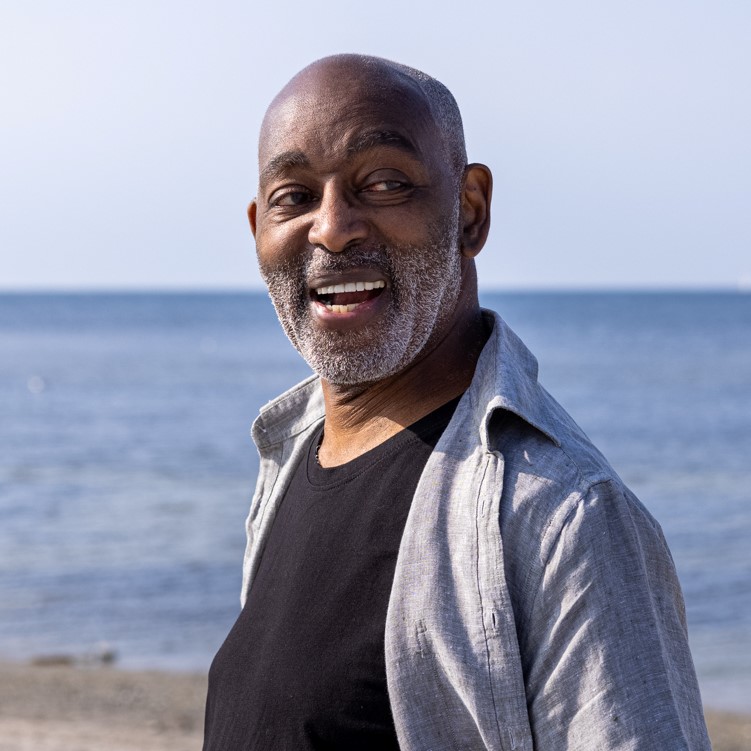 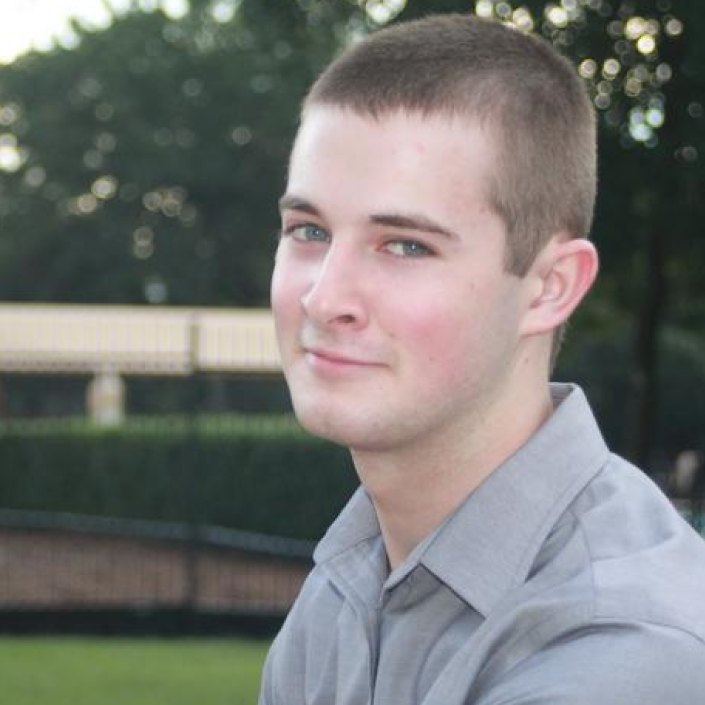 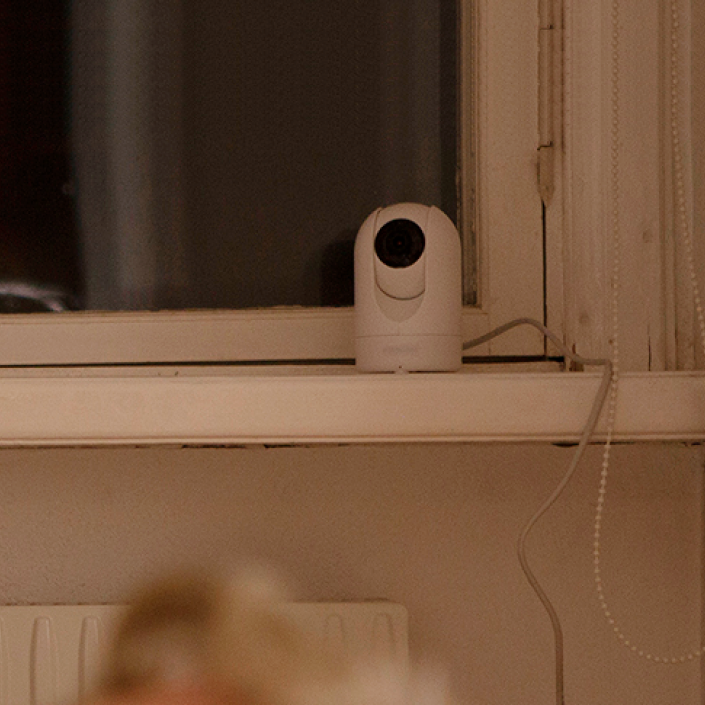 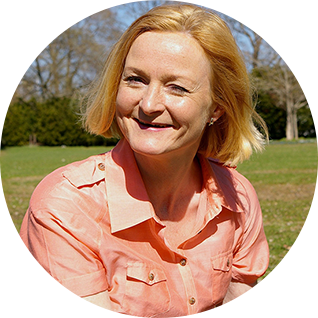 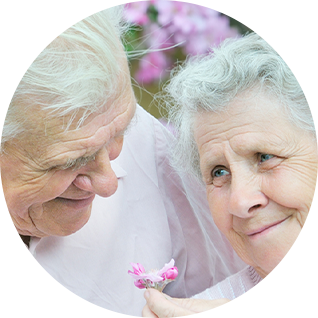 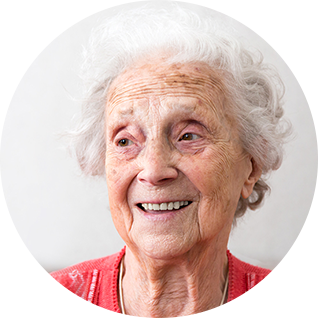 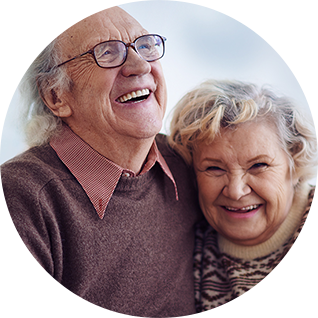 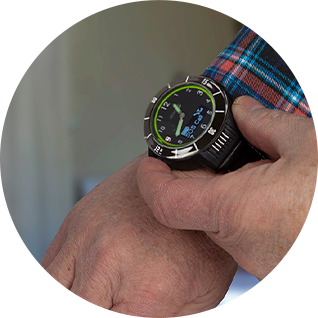